No cause of death was immediately determined for the 70-year-old Maximova, who died unexpectedly early Tuesday. She had continued to work as a ballet coach and was not known to be suffering from ill health.

Her partner on the stage and in life was her husband Vladimir Vasiliev, who following his dancing career served for five years as artistic director of the Bolshoi.

Gala concerts celebrating their 50 years together and Maximova’s 70th birthday were held in Moscow in recent months.

President Dmitry Medvedev has sent his condolences to Maximova’s family, friends and co-workers. 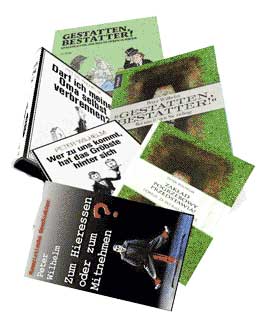 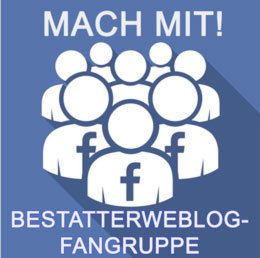